The PALOP-TL countries and the European Union have shown their satisfaction with the positive evolution of the cooperation maintained until now. Beyond that, stakeholders are committed to implementing a public policy dialogue, in order to further deepen the partnership between the countries and the EU on the formulation of public policies. The Meeting also served to strengthen collaboration between partners on issues of the international agenda and strengthening of multilateralism.

Two new cooperation projects starting this year were launched at the Meeting. On the one hand, the PROCULTURA project, which will strengthen the technical knowledge of specialized human resources, creating a focus on the culture sector and increase the access of cultural products from PALOP-TL to regional and international markets. On the other hand, the PRO PALOP-TL ISC Phase II, which will be based on three pillars of training for (a) budget executives, (b) higher control institutions (ISC) and (c) parliaments and civil society organizations, continuing to give priority to the consolidation of the public finance management systems of the PALOP-TL.

According to Stefano Manservisi, Director-General for International Cooperation and Development of the European Commission, “the European Union is a strong partner of the PALOP-TL. The EU believes that culture has the power to build bridges between people, reinforce mutual understanding and, in particular, be an engine for inclusive economic growth and social development through the creation of decent jobs. This is why we have developed several programs to support the cultural area, in which PROCULTURA is a concrete contribution to the project aimed at implementing reforms in the public finance sector is also very important for contributing to effective public spending and improving the quality of services for its citizens. ”

The cooperation between PALOP-TL countries with the European Union has been in force for more than 27 years and is part of the global partnership between the Group of African Caribbean and Pacific (ACP) countries and the European Union established by the Cotonou Agreement. It aims to support the development efforts of this group of 6 countries, with a common historical-cultural, institutional and linguistic matrix, in strengthening cooperation in areas of mutual interest, by identifying common solutions, promoting the exchange of knowledge, experiences and the dissemination of good practices. 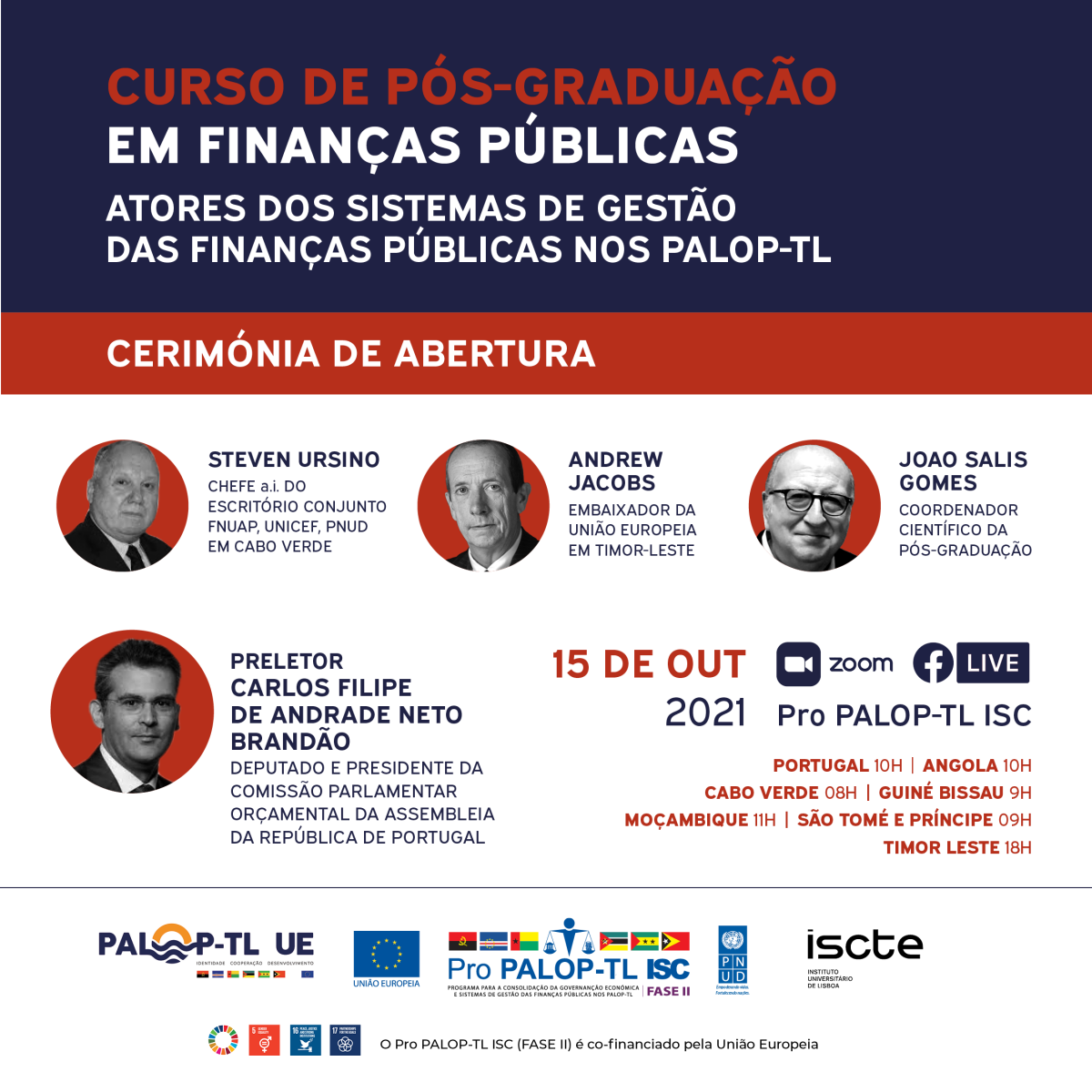 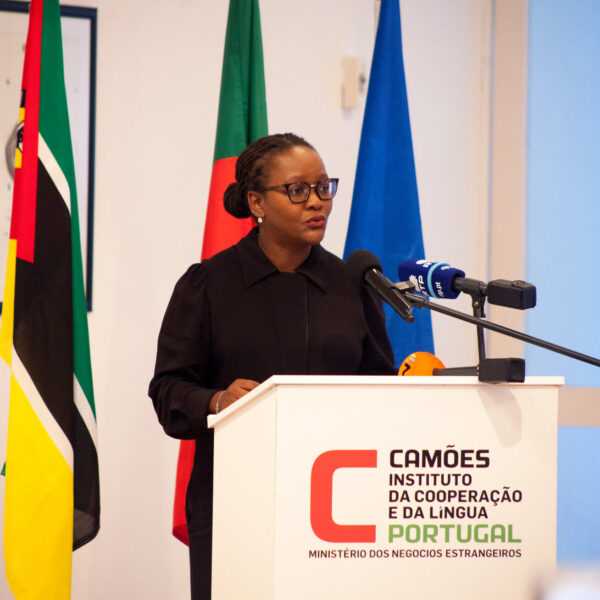