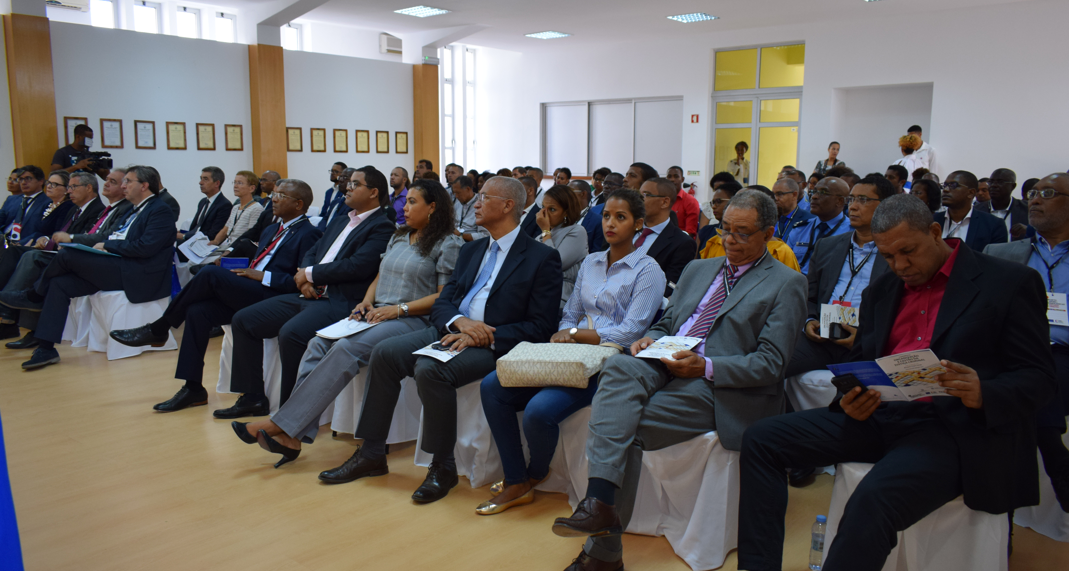 On October 16, a conference on “Organization and Management of Criminal Justice” was held in the Barlavento Chamber of Commerce, in Mindelo, Cape Verde, within the framework of the Project to Support the Consolidation of the Rule of Law in the PALOP and Timor-Leste (PACED), implemented by Instituto Camões, IP.

On October 16, at the inaugural conference, keynote speakers shared their experiences in organizing and managing the Criminal Justice sector with judges, prosecutors, criminal investigation police and Cape Verdean law enforcement officers. The sessions allowed for reflection on issues related to the mechanisms for strengthening the integrity of the various judicial actors, combining the essential parameters of the independence of the courts and their accountability, on transparency and performance evaluation methods, and on the approach to ethics and professional deontology.

Cape Verde’s Minister of Justice and Labor, Janine Lélis, who presided over the session, underlined the importance of the Conference, at a time when the country is implementing “major reforms in the criminal justice sector.” According to the Minister, “Cape Verde advocates the organization and management of criminal justice, which guarantees the protection of the rights and assets of citizens, acts within the constitutional and legal limits, is effective in discovering the facts, is fair in punishing the guilty, safeguard and protect victims and competent in the enforcement of criminal sanctions”.

The event was also attended by the President of the National Assembly, Jorge Santos, of the Deputy General Prosecutor and PACED, Luís Landim, the Head of Cooperation at the Delegation of the European Union in Praia, Jose Roman Leon Lora, and the President of the Chamber of São Vicente, Augusto Neves.

With an allocation of € 8.4 million, of which € 7 million is financed by the European Union and € 1.4 million by Camões IP, the PACED is a project managed directly by Camões, IP, whose intervention focuses on actions to strengthen the institutional capacity of the competent authorities at the legislative, executive and judicial levels, promoting the exchange and sharing of knowledge and good practices among them.

After the conference on the 16th of October, there was a restricted formation from 17th to 19th October in order to deepen the theme of the conference. These initiatives were organized by the Higher Councils of the Public Ministry and the Judicial Magistracy, which work directly with the project. 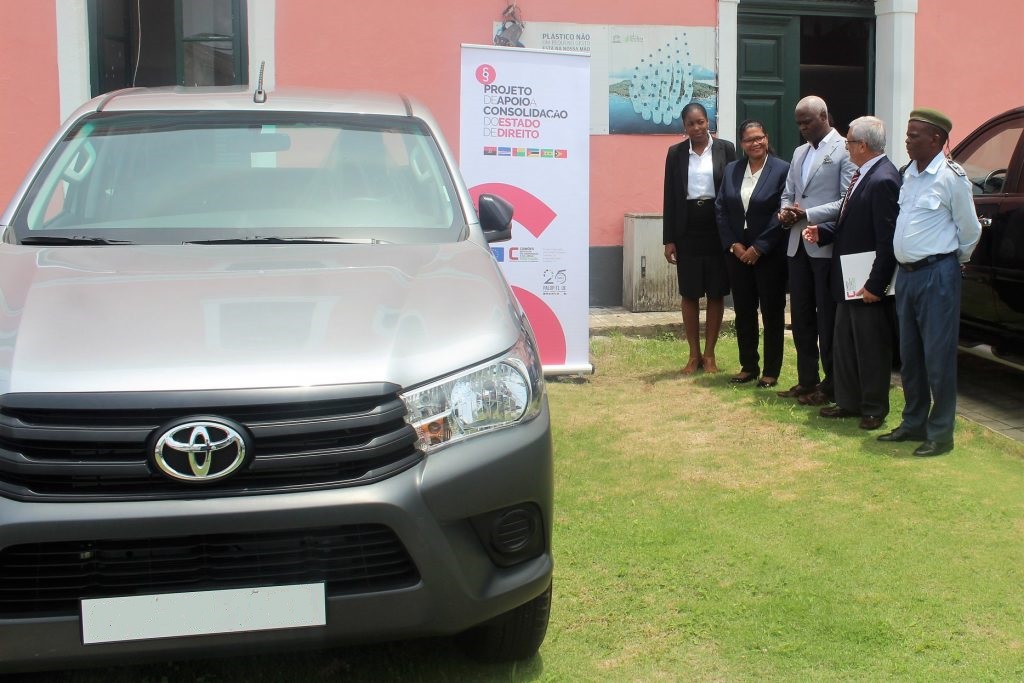 European Union and Camões, I.P. strengthen cooperation with Judicial Police in the Autonomous Region of Príncipe