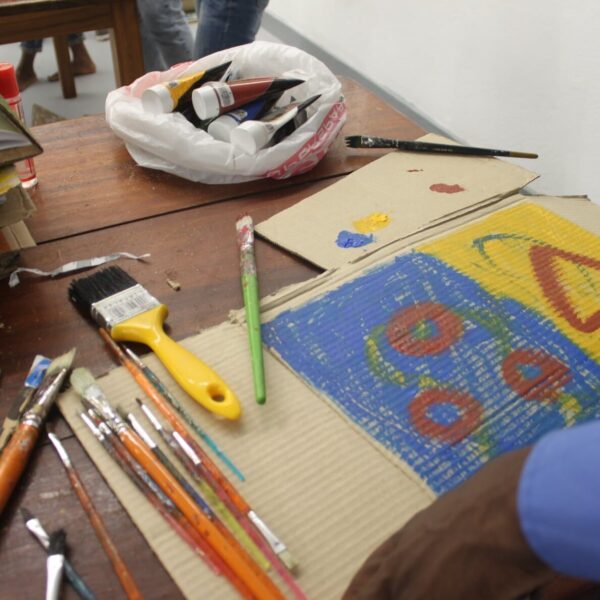 During 2021, PROCULTURA supported more than 600 people from PALOP-TL. 120 organizations through 90 funding projects in the Music, Theatre, Juvenile Child Literature, among others areas and with an estimated budget of 8 million euros..

PROCULTURA was born out of a shared idea between the European Union and PALOP-TL of promoting creative concepts and projects from the citizens of these six countries, with special attention to women’s and young people opportunities.

The culture is an instrument of identity, creative and artistic expression .Also it is a human, social and economic development resource. It is, a symbol of belonging and a vehicle for diversity, liberty and intercultural dialogue.

“PROCULTURA team will continue to serve these values and at the same time promoting employment and sustainable income through the cultural and creative economy, until 2024”, said the team on its December 2021 newsletter edition. In March 1992, in Sao Tome e Principe City, the Heads of State and Government of PALOP expressed their firm political to establish the cooperation with European Union. In 2007, East Timor joined the group, renamed as PALOP-TL.

In March 1992, in Sao Tome e Principe City, the Head of State and Governments of PALOP expressed their firm political will to establish a multiform cooperation between them and with the European Union, to which East Timor joined in 2007, making the group to be named after PALOP-TL. 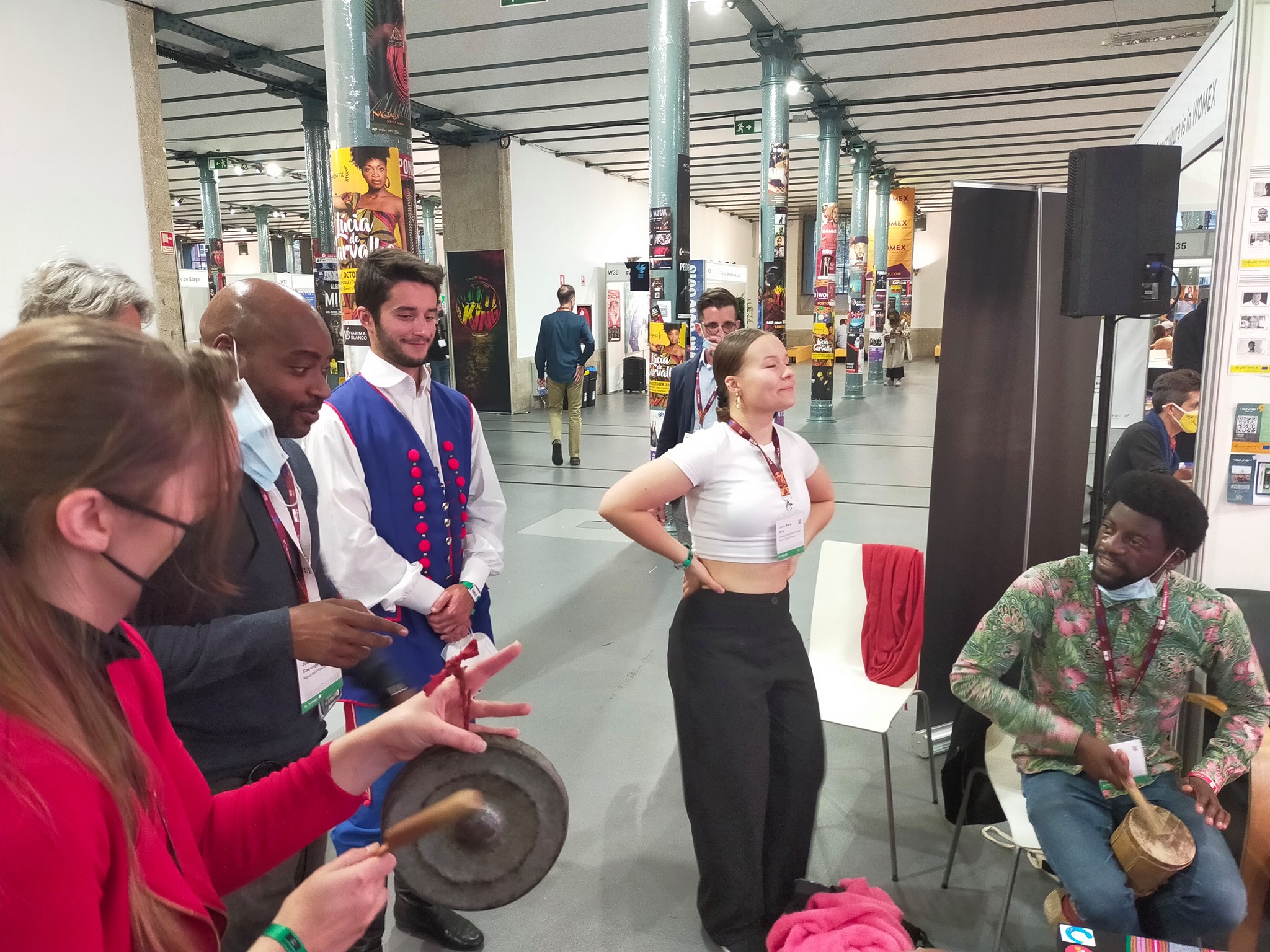 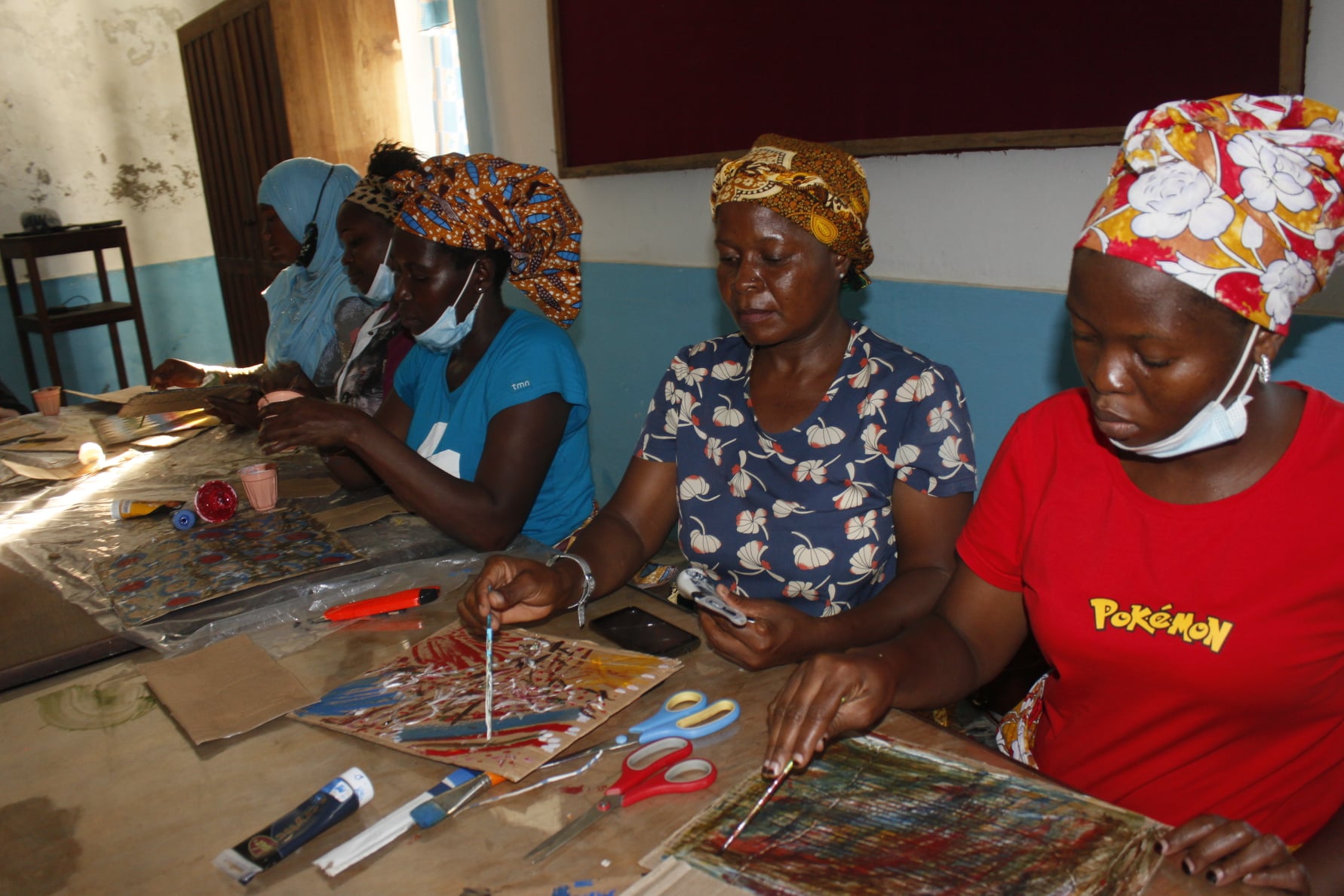