After achieving national independence in 1975, the five Portuguese-speaking African countries (Angola, Cape Verde, Guinea-Bissau, Mozambique and São Tomé and Príncipe), or PALOP in its abbreviated form, joined the partnership agreement of the African, Caribbean and Pacific countries with the European Community (ACP-EC):

From 1986, the PALOP Governments undertook a number of initiatives to identify common cooperation programmes with the EC.

In addition to the efforts made, the European Commission held a seminar in Praia, Cape Verde in 1987 on the main aspects of the Lomé Convention, enabling the PALOPs to identify and formulate a regional cooperation programme.

The PALOP Heads of State and Government, meeting in Praia from 18 to 20 December 1989, decided to set up a Ministerial Committee of the five countries to draw up a regional development programme specific to the PALOPs, which could benefit from the European Development Fund (EDF) as part of the Lomé IV Convention.

The subsequent independent evaluation found evidence of historical, cultural and linguistic ties among the PALOPs, recognising the similarity of their administrative and legal systems and also recognizing the parallels and similarities in their democratisation and economic liberalisation processes.

The Ministerial Committee noted the findings of the evaluation report and began consultations among the five PALOP Governments to define objectives for the projects, proposals for which were endorsed by the PALOP Heads of State and Government, meeting in São Tomé in March 1992.

These proposals supported the formulation of the first PALOP/EC Cooperation Framework, named the Regional Indicative Programme I (PIR-PALOP I), signed on 29 June 1992 under the 7th EDF and worth 25 million Euros overall.

In 2007, East Timor, a country located in the South-East Pacific region, but with great political commitment and relevant affinities, became the sixth member of the group, which was renamed PALOP and Timor-Leste (PALOP-TL). 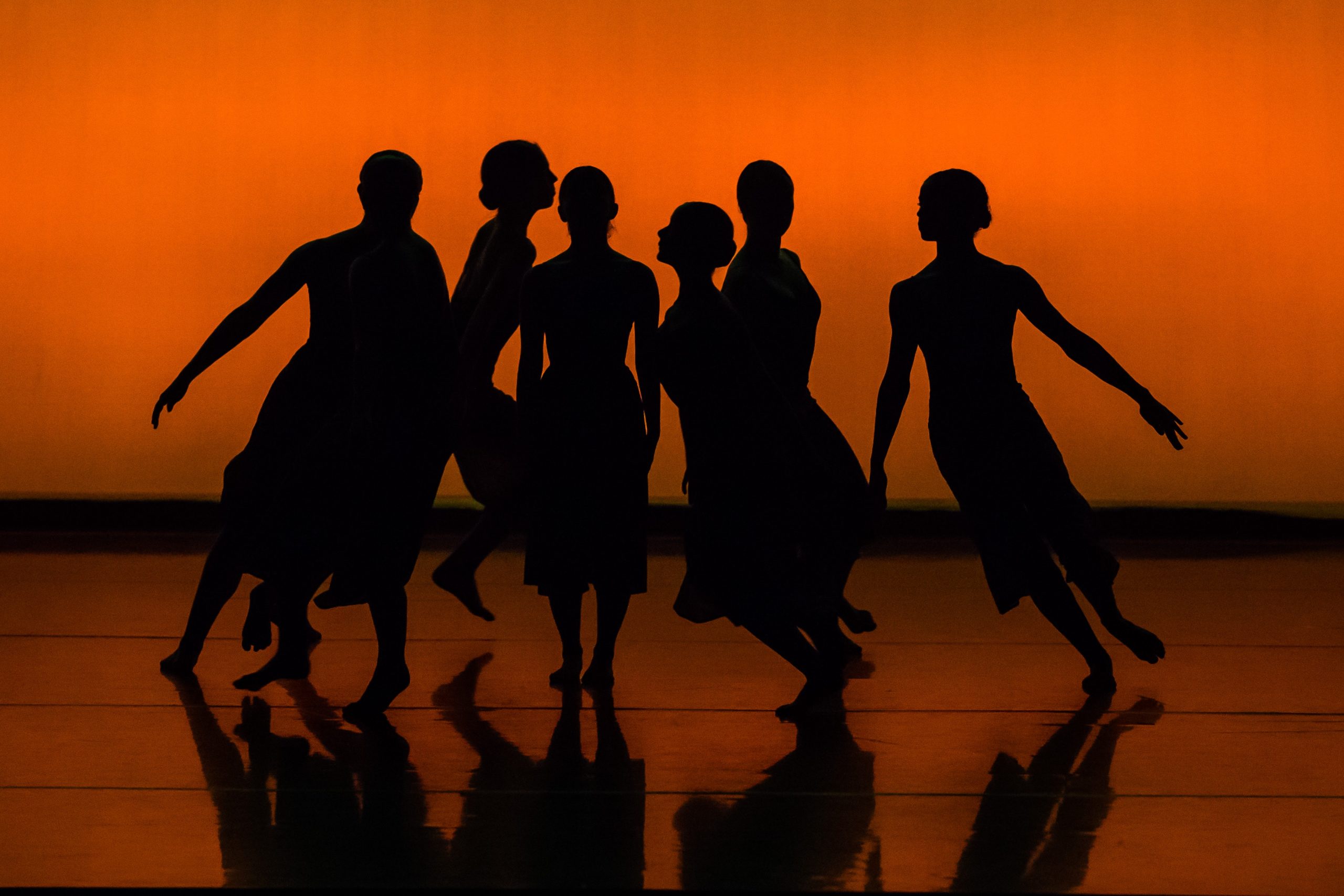 Palop-TL: Procultura finances 12 projects in the music and performing areas 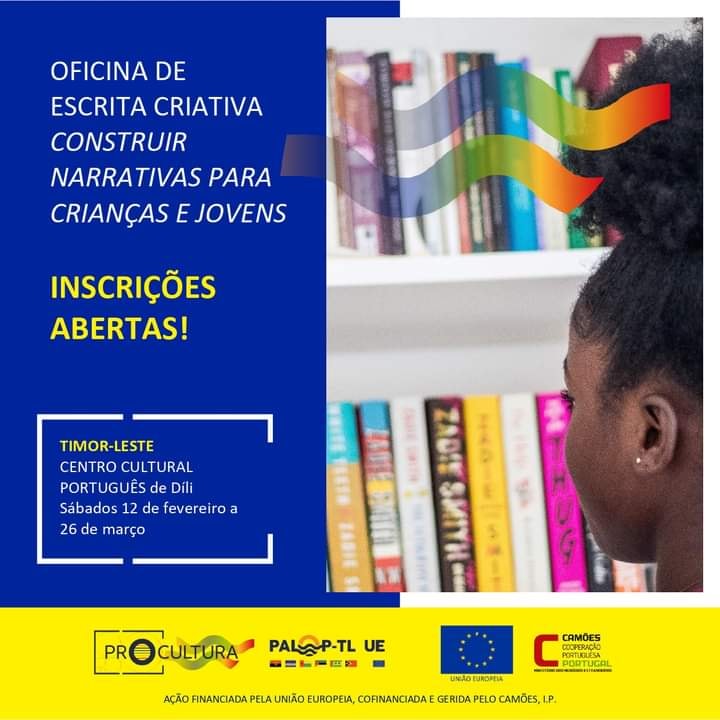